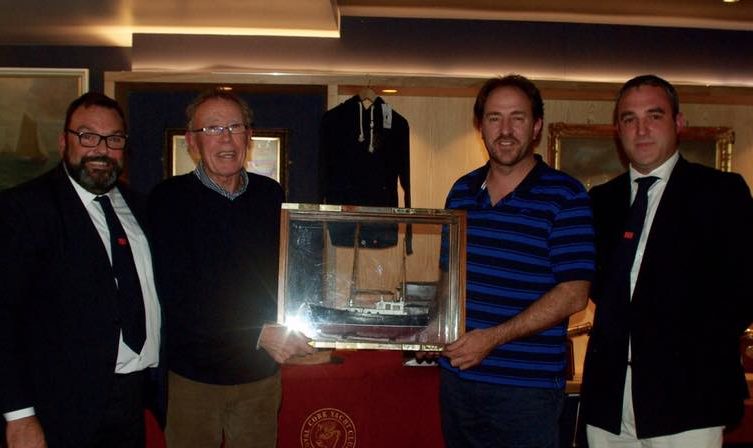 A huge congratulations to Kieran Collins and his crew aboard “Coracle IV” for winning Royal Cork Yacht Club’s “Club Boat of the Year” award.

Throughout the 2018 season the Collins’ have shown impressive form – adding several other trophies to the cabinet along with the Club Boat of the Year.

Kieran and crew are looking forward to the 2019 season to stretch Coracle’s legs even more. Coracle IV is powered up UK Sailmakers Ireland X-Drive upwind sails and Matrix downwind spinnaker.

Well done Kieran and team – we are proud to be your Sailmaker. 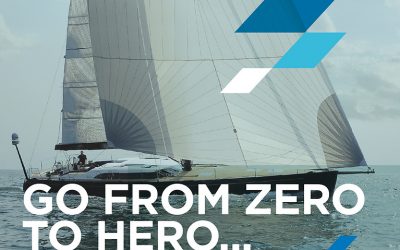 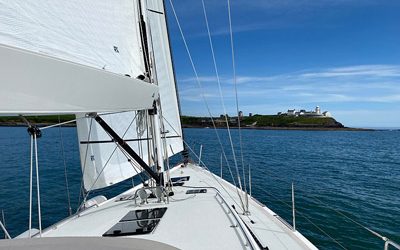 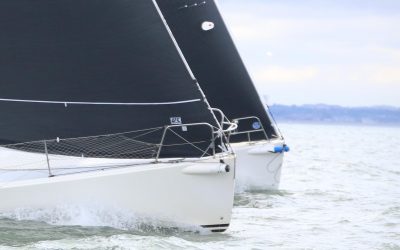